It is an undeniable fact that Chennai as a real estate destination has grown by leaps and bounds in the recent years. As more and more MNCs and major companies set up shop in the city, it is leading to an increase in demand for residential property as well. If recent numbers are to be believed, there have been quite a number of major trends prevalent in Chennai real estate.

The Shift Towards Affordable Real Estate

2019 began with a bang for the real estate market in Chennai as the sector experienced a 42% y-o-y (year on year) increase in the housing sales in the city; and to meet the rising demand for residential property, the new launches in the sector also saw a 17% y-o-y increase. This year however, around 57% of the new launches were apartments in the affordable housing sector. It is being seen in 2019 that developers in the city of Chennai are rapidly adapting to the increasing demands in the affordable real estate sector, thanks to the market economics and recent government policies

As per records, there is more than 35 million square ft. of office space that is expected to be launched in the next 5–7 years. That being said, it is believed that IT employees will remain the largest home buying community in Chennai. However, it is also believed that the number of industrial employees buying homes in the city will also increase significantly, given the recent spur of new investments being made in Chennais industrial sector. During TN GM 2019, MDUs for an aerospace park and defence corridor were also signed, which is expected to create more than 1 million direct and indirect jobs to aid employment in the coming future. This simply means that the population can look forward to more and more housing in the affordable segment to meet the expected demands, especially in the industrial belts.

The Purpose Of Real Estate Investment In Chennai

Anarock Research recently conducted a survey in Chennai regarding real estate investment. According to that, around 65% of the potential home buyers in Chennai are investing in real estate for end-use. While the previous real estate cycle in Chennai saw more than enough supply when it came to upper-mid apartments at mass housing locations, the current growth phase is expected to open up new habitats in the city. The improved employability in the city has also created a buzz among developers to right size their products in order to trigger some good sales volumes.

A number of industrial conglomerates like Godrej, TVS, TATA, and Mahindra, as well as a host of pan India developers have entered the real estate sector in Chennai, which has led to an enhanced trust quotient among property buyers. Offering one of the best transport networks in the region, it may be said that the suburban railway network as well as the arterial roads in the city are the backbone of the development taking place.

Corridors like OMR, PTR, and the Vandalur-Kelambakkam Road have also been serving the expansion of the city, improving the connectivity and providing impetus to the development as well. Apart from this, Phase 1 of the Chennai Metro is also witnessing slow and steady improvement. On the other hand, the second phase of the metro is expected to further improve the connectivity as it will be connecting the outskirts of the city.

It is predicted that the newer investments in upcoming new age industries, along with the investments in infrastructure, will make the coming years prosperous for the real estate market in Chennai. The sector is right now at the spot where people can get apartments at relatively affordable prices and rest assured that they will be reaping beneficial returns on them in the years to come. 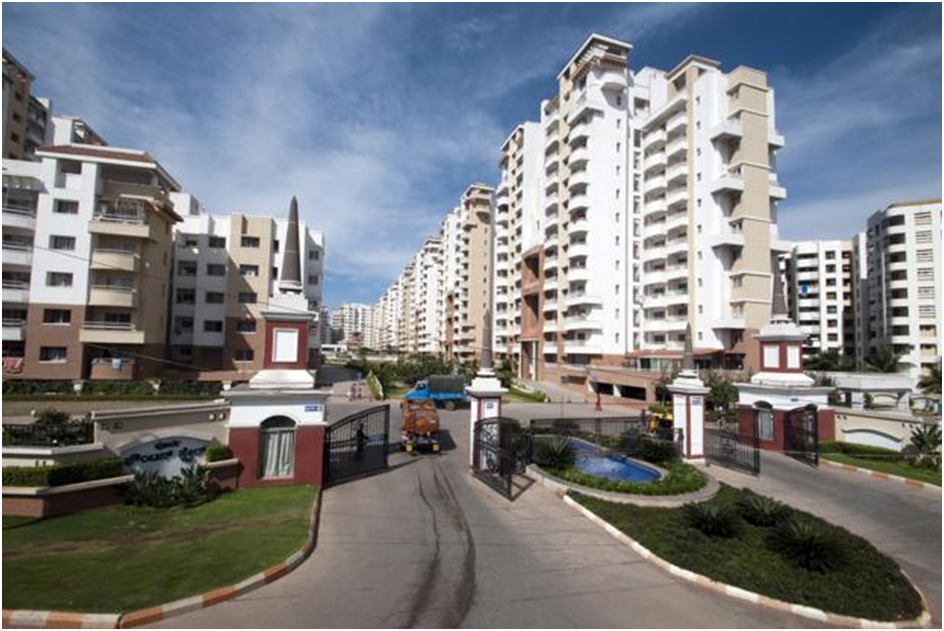 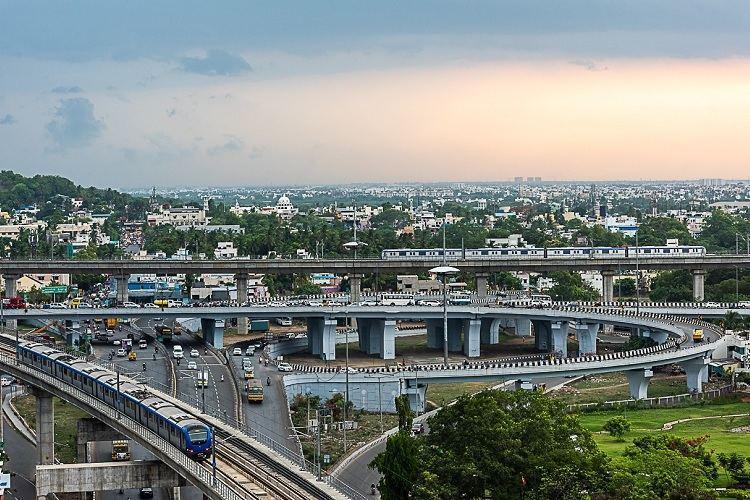