The Karnataka government is thinking of a five-year ban on housing construction in Bengaluru due to the acute water crisis looming across the state. This is as stated by the deputy chief minister Dr. G Parameshwara. The government will take the final call on this issue after a discussion with developers and builders.

Why this Drastic Step

There are numerous instances of drinking water shortage prevailing in the state which is making the Karnataka Government consider this major step.

Dr. Parameshwara also stated that although the Cauvery drinking water supply project (fifth stage) is in progress, it would not be sufficient to meet the needs of the city. The Deputy Chief Minister has directed the officials to create a Detailed Project Report (DPR) for bringing the water of Linganamakki dam in Shivamogga district, situated near coastal Karnataka. Because the project of drawing water from Linganamakki dam (constructed on the Sharavathi)has been facing opposition as well, the DPR will first be examined for its pros and cons.

He also added that other ways to solve water scarcity are also being looked into. In addition to this, the Bruhat Bengaluru Mahanagara Palike (BBMP) has been directed to check if the apartment buildings have set-up sewage treatment plants, something that was made mandatory in the past.

The final decision over the ban will take place after a meeting in which the opinions of builders and developers will be sought on the issue. 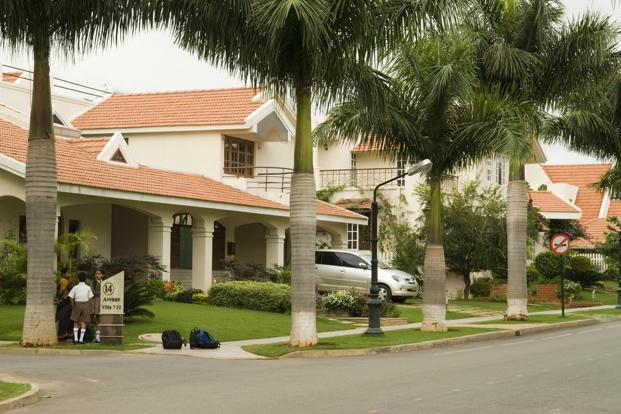 Bengaluru Is The Most Engaging Property Market In India

Top 4 IT Locations for Real Estate Investment in Chennai