The Real Estate Regulation and Development Act (RERA), 2016 was introduced to protect home buyers from unscrupulous activities of real estate developers. Title insurance was one of many measures introduced by RERA in this respect. The act makes is mandatory for the purchase of title insurance for all new and ongoing real estate project that are registered with the regulatory body.

What is Title Insurance?

Title Insurance is a new term for most Indians. Title insurance is a type of indemnity insurance. Unlike most other insurances, title insurance has a retrospective effect, indemnifying the insured against losses and claims that arise as a result of a defect in the title of the property. This defect could be present even before the purchase of the policy. So, in layman terms, title Insurance means an insurance against loss caused due to defect in the title of the property.

How Does it Help Homebuyers?

One of the biggest worry among prospective home buyers is the delay in getting possession of their homes or the project getting stalled. Among the primary reasons for delay in real estate projects are due claims by a third party that the land is owned by them and not the real estate developer.


This dispute arises due to claim on the “title” of the property.  Title means the legal ownership of property which is established through registration of the property documents. Whenever someone sells or buys a property, the title i.e. the ownership, changes. This can lead to problems in title as land records in India are not easily accessible. Also, the rising cost of land has led to falsified titles. Title disputes are mostly long drawn out court cases that involve both time and money. This can happen not only in the case of new construction but also when an individual may have purchased land.

What Does Title Insurance Cover?

Title Insurance coverage is not restricted to events of the future but also of the past. In simple words, the title insurance covers not only the issues that are discovered prior to the commencement of the policy. Some of the titles may have defects due to the fact that property belongs to someone else other than the insured or the earlier deeds to the property were inadequate or the deed involving previous transaction was falsified. These incidents can severely affect the insured’s right over the title of the property.

RERA makes it mandatory for builders to purchase Title Insurance. The initial cost of the insurance would be borne by the builder, which the society can pick up, if needed at a later stage. The premium for Title insurance is made in one single payment for the entire policy period that can range between 7 years and 12 years.

What is in it For Home-Buyers?

Once the builder purchases the Title Insurance by paying the premium amount, it has to subsequently assign it to the association of allottees of the housing society. So, in case of a claim by a third-party in the future, the insurance can indemnify all the home buyers for the loss incurred by them. The legal costs as well as any out-of-court settlement are covered under the Title Insurance policy. 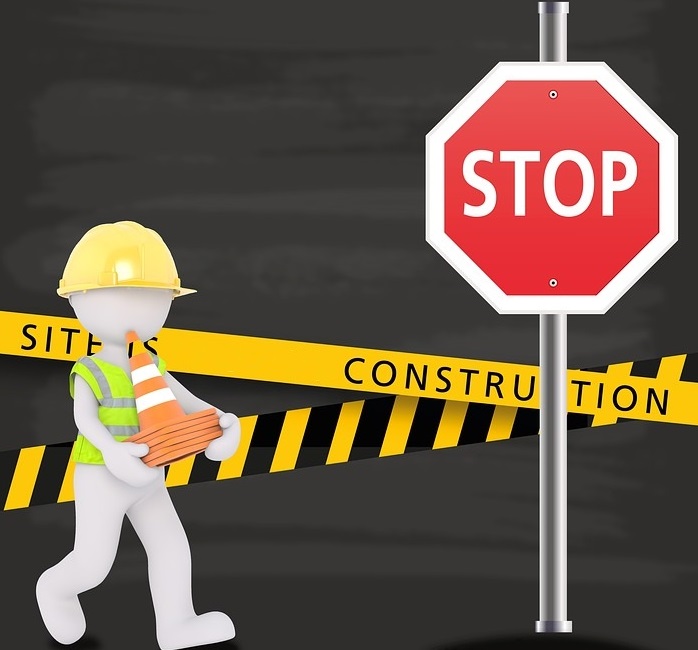