Top 4 IT Locations for Real Estate Investment in Chennai

Gone are times when the size and value of a property were the prime determinants for real estate investments and property purchases. Over the years, the requirements that people have regarding real estate, have changed a lot.

With India growing tremendously in terms of commerce and cities becoming busier than ever, people nowadays look for houses that are close to their working place. At the same time, they think long-term too which is why they look for properties that can fetch them good resale value in the future.

Chennai, referred to as the Detroit of India, has been proliferating in terms of commercial and industrial developments. Likewise, its residential real estate sector has been witnessing huge growth too. Now, if you are someone on the lookout for properties in Chennai or want to make real estate investment here, check out the top IT locations in the city that hold good prospects for you.

Established in the year 2000, TIDEL Park, spreading over an area of 128 million square feet is one of the biggest IT parks in the nation. Situated on the six-lane road, Rajiv Gandhi Salai, TIDEL is a portmanteau of Tamil Nadu Industrial Development Corporation (TIIDCO) and Electronics Corporation of Tamil Nadu (ELCOT). This IT park houses companies based in finance, real estate, IT/ITeS, and telecommunications among others.

TIDEL Park is not only a convenient place to work, it but also stands at the centre of OMR, the IT corridor. Hence, real estate investments in Chennai near this IT Park are estimated to fetch good long-term returns.

SIPCOT or State Industries Promotion Corporation of Tamil Nadu was built back in the year 1998 by the government for the purpose of enhancing economic and development activities. This IT Park is situated about 25 kilometres away from the city centre, on the Old Mahabalipuram Road between Navalur and Kelambakkam. Spread across an area of more than 1000 acres, SIPCOT IT Park has its own power station, bus station and telephone exchange for the convenience of those living nearby. Siruseri, located in OMR, has plenty of real estate options for people. Affordability and connectivity are two major factors that make real estate investments the best in this region.

Olympia Park is the second most popular IT Park in Chennai after TIDEL IT Park. Situated near Kathipara Junction, close to the Inner Ring Road, in Guindy it is also one of the oldest locations in Chennai. Besides being an IT hub, the factor that makes Olympia so widely preferred is its convenient location.

The international airport in Chennai is only 5 kilometres away from Olympia, and the MRTS and Guindy Bus Stations are about 1.2 kilometres from here. Again, this IT Park also maintains proximity to other popular locations within the city such as Boat Club Road and Anna Nagar. Popular five star hotels such as Trident Hilton and Le Meridian located close by, further add to the comfort of business visitors.

Guindy, the popular neighbourhood to Olympia, has significant landmarks such as IIT Madras, Raj Bhavan, Guindy National Park, Gundy Race Course etc. Over the years, Guindy has gained enough repute as a hub for residential properties in Chennai. With the availability of wide ranging properties right from affordable to luxury in here, this area makes for one of the best real estate investments in Chennai.

Located in Ambattur, One India Bulls Park is a seventeen-storied high building and the first skyscraper, to have cropped up in the metro city Chennai. This project was built by India Land and Properties, a part of Americorp but in the year 2014, Indiabulls Distribution Services, a subsidiary of Indiabulls Securities, went on to buy it.

Its presence, primarily as a commercial neighbourhood in the city, has made Ambattur a growing market for residential real estate developments in Chennai. With a lot of employment opportunities to offer, this region is also ranked among the best real estate investments in terms of affordability of property.

Now that you have your list sorted, it’s time to move on to the research part. Good luck!

How To Apply Encumbrance Certificate In Tamil Nadu 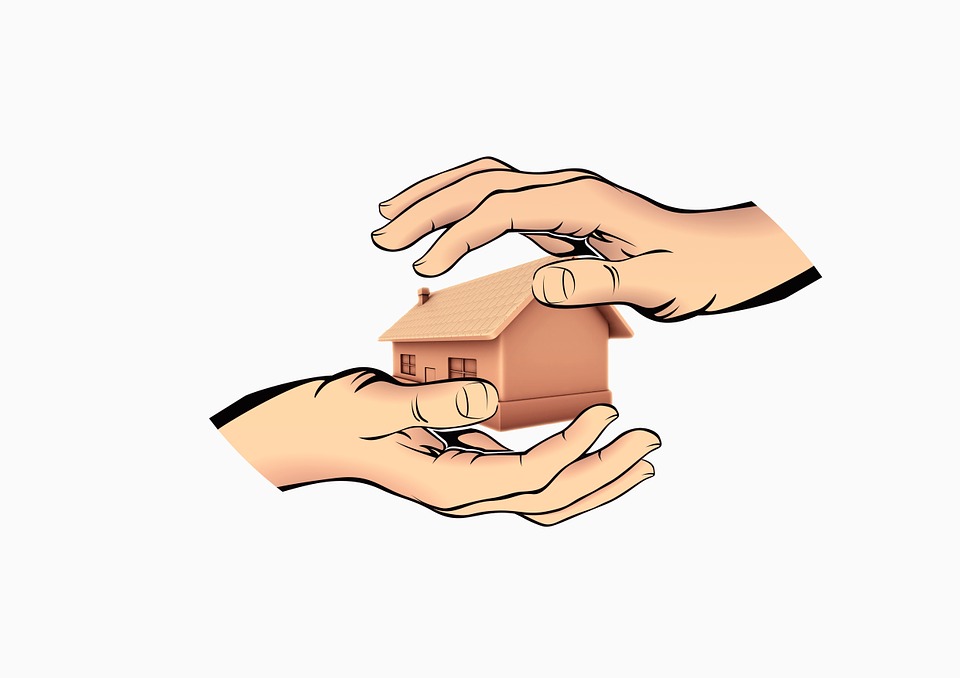 The Property Purchase Process For an NRI Buying Property in India