TN GOVERTMENT MAKES A MOVE FOR AFFORABLE HOMES IN THE STATE The TN government in a recent move has made it easier for buyers and sellers on the whole. This move focuses on increasing the dwelling units within a building which qualify for the scheme of 40 sqmts to 60 sqmts within the limits of Greater Chennai Corporation. The benefits of this move is to charge a lesser GST of 1% as compared to 5% of other projects.

The notification which was issued last week was prompted by the centre’s definition of the size of affordable housing units with a cap of registration value of Rs. 45 lakhs. This move was applauded by the Confederation of Real Estate Developers’ Association of India Tamil Nadu chapter chairman S Sridharanas, he said, would benefit large sections of homebuyers as they will become eligible for the Credit Linked Subsidy Scheme (CLSS) under the PMAY scheme.

The government of TN has brought together a set of rules known as the Tamil Nadu Combined Development and Building Rules in the year of 2019. But this turned detrimental because the rules has many different facets which led to the stalling of projects in some of the core areas of Chennai.

One such example would be the removal of the “Mixed Residential Zone” classification in CMA which led to the halt of some of the big commercial projects in those zones.

So, this amendment has come to offer a blessing to real estate developers as they state has permitted the commercial constructions of plots 12m wide roads from the earlier limit of minimum road width of 18m.

These roads shall now be used as commercial use zones and developers need to reclassify their lands bringing down the project delays by 8 months.

Also, rules mandating two-way driveways for residential projects (Entrance and exit) that are less than 1000 sqmts have been scrapped off. This would be a huge relief for developers as two-way driveways have a huge impact on the design and the size of the apartment. 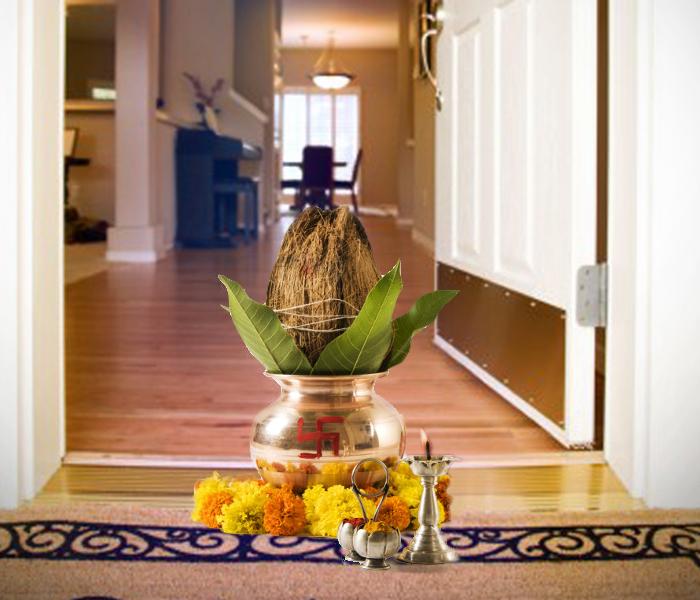 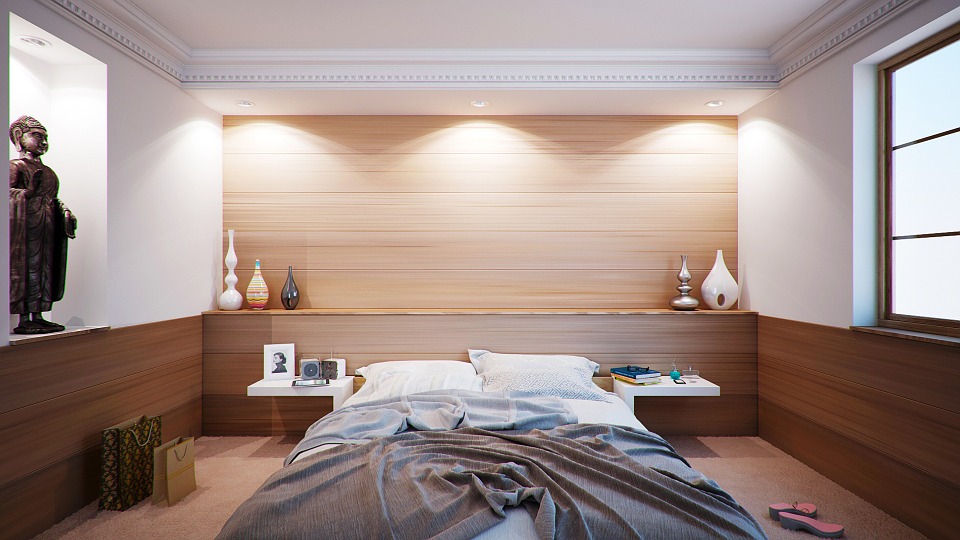 What to Expect in a Luxury Apartment