The issue has brought Akshaya Real Estate Developers and SARE Realty Projects to the limelight for the breach of law.

In a recent case filed by two individual homebuyers, it was found that they had sought refunds and compensation on their investments made with the mentioned companies as the constructions were not complete by the agreed timeline. Distressed buyers cited that these builders did not respond to messages and phone calls when they demanded an answer.

Akshaya Real Estate Developers had been developing a project in the Thaiyur District along the Old Mahabalipuram Road (OMR) while SARE Realty Projects had been executing a villa project in Kolathur, a village nestled in the SingaperumalKoil district near Chengalpattu.

Completion certificates issued to builders by the Tamil Nadu Real Estate Regulatory Authority (TNRERA), is a confirmation document to state that the said building has been completed in accordance with the relevant building warrant and that the building complies with the ‘Building Regulations’.

The CMDA was the sole authority to issue CC until April 2018. However, the act was amended to extend the authority to the directorate of Town and Country Planning (DTCP). Since that, the state’s realty regulator, TNRERA approved the submitted documents without proper background verifications to ensure its authenticity.

Upon further investigation of the matter, the TNRERA delivered two orders overcompensation, which revealed that Akshaya Real Estate Developers and SARE Realty Projects had filed illegal completion certificates, issues by local bodies, to TNRERA to deflect the complaints of delay against them. These local bodies comprised of their panchayat presidents from their village, located on the outskirts of Chennai.

The Thaiyur village panchayat president had issued the CC in 2014 while the elected village panchayat head of the Kolathur district under the Kaattankulathur Union had issued the CC in 2015 validating that the construction of these projects was completed. But TNRERA specifically states that both the CCs do no bear the ‘Name of the project mentioned in the certificate’. 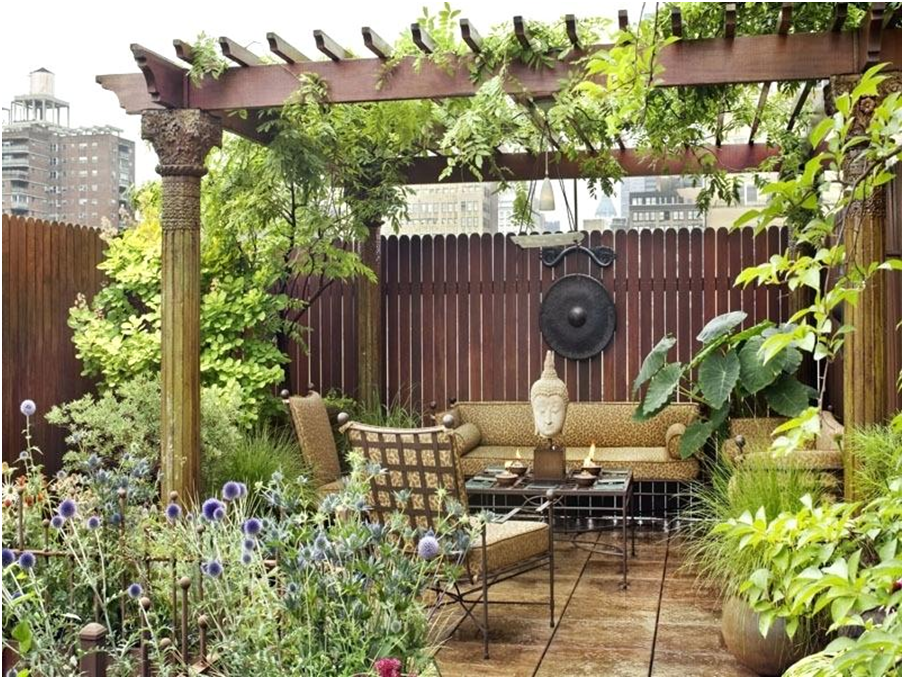 Interesting Ideas For Setting Up Your Terrace Garden

TN GOVERTMENT MAKES A MOVE FOR AFFORABLE HOMES IN THE STATE