The Fate of Whitefield is in its Own Hands Local authorities and residents to work together to solve issues

The banes of urbanization aren’t recent news in Bangalore. A rise in the population of a city causes an increase in the demand for housing facilities as well as social infrastructures.  There soon comes a time when the overpopulation and rapid development increases the strain on infrastructure, eventually destroying its beauty.

The Whitefield neighbourhood in Bangalore is one such locality that is currently battling similar consequences. However, what actually has drawn everyone’s attention to this area is the teaming up of the residents and local authorities to try and solve the increasing civic problems.

The problems that Whitefield currently faces are concerning. This region in the city of Bangalore has reached a point where its growth outpaces the best laid plans. As per Mr. P C Mohan, MP for Bengaluru Central, Mahadevapura, despite being the highest employment generating region in Bangalore, suffers from poor infrastructure. Mr. Mohan also pointed out that in the next five years, there may not even be enough space left in the region for people to walk around freely.

Much to the happy surprise of the residents of Whitefield, Mr. Mohan, at the very first Bangalore Mirror event held to solve the civic concerns of the localities, promised to follow a separate Master Plan for Mahadevapura zone, given the people were willing.  Although it would take some time for the plan to be realized, the minister has promised to get on to it with some urban planners in a few days.

The issues related to connectivity did not escape his attention either; he iterated that suburban trains need to be brought in first. Connecting Whitefield to others parts of the city, these suburban trains will most definitely add to the commuting options available to the Whitefielders.  And now that the issues between the State government and Railways have been sorted, this dream might soon turn into reality. He further stated that the Baiyappanahalli railway station will be a fully developed station from March, 2019.

Some other significant issues were discussed upon by Mr. Ajay Seth, MD of Bangalore Metro Rail Corporate Limited (BMRCL), who was another star attendee of BM Dialogues event.  Having patiently heard to the worries of the residents, The Namma Chief laid stress upon two measures: -

1. Formation of a coordination panel, and

2. Doing whatever it takes to save trees

He further declared that instructions had been passed on to officials to not go on with cutting down trees, but consider their translocation first. He was also of the view that a subsidy of BMTC buses could also be of help as people could then use public transport instead of personal. Not to mention, this step could help in curbing pollution issues in the region.

In addition to all of the above, the traffic police also agreed to help the folks by taking strict measures to resolve haphazard parking that causes jams. They also declared that strict measures including filing of FIRs would be undertaken against traffic violators.

Instructions to the people

Understanding that the public has a key role to play in the upkeep of the infrastructure, certain instructions were passed on to the residents for helping the authorities improve the civic conditions at Whitefield.  Some of these directions included:

1. Leaving behind their cars and taking shared cycles or bikes to the Metro Stations

2. Offering land for planting trees and contributing to the cause

3. Become a part of the coordination panel and help authorities in tackling local issues

Pressures on land, deforestation, bad housing conditions and so on are not concerns that can be solved in a day. However, when people understand their roles and take responsibility, a lot can be achieved. Let’s hope this is a start to changing the face of Whitefield for the better. 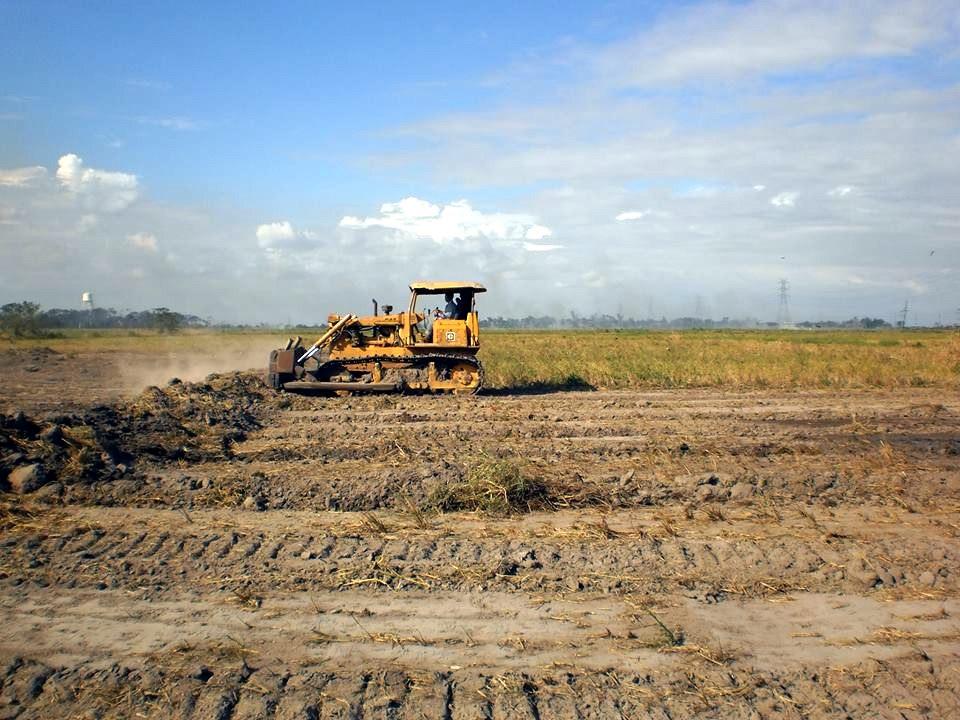 Ahmedabad : The Manchester of the East