TDR is the unique method of compensation benefit given to the land owners whose land has been acquired for government projects by the BBMP and it is offering two times of the Floor Area Ratio (FAR) surrendered by the owner of the property to the Government authority for local development. This is called as Transferable Development Right (TDR) and this right can be used by the owner within Ten years from the date of right is given to them.

Under this policy, the city was divided in to Zones, the Zone with most intensity for development was classified as Zone-A and the lesser intensity next to this as Zone –B and the least as Zone-C and so on…and the Zone-A TDR can be used by the owners to move to Zone-C with low intensity and not vice-versa, in order to give preference for the development of under developed Zone.

However, under earlier policy ,the BDA allowed free shift of TDR for the owners to use the right of low value property with the high value property but as per the prevailing TDR policy this is not possible .

The BBMP framed new rules for TDR. BBMP officials consider high value lands as agriculture property. Therefore, the compensation value is far less than the eligible. The new rules offer twice of the extent of land surrendered as development rights to the owners.

Ever since the new Rules came into enforcement, most of the land owners have been left in the dark. Complexity on arriving the value for the surrendered land has become a major concern. The old TDR Rules with Zonal based classification of land and the amount of compensation was fixed accordingly. But, Under the prevailing rules, property owners are being put into hardship of losing their high-value land for a small amount of compensation far beyond the reach.

The BBMP’s compensation under the new rules has put the land owners in to darkness with heavy loss in compensation and it is of no use to the land owners and With no market for DRC, it is very difficult for the people to sell the development rights to builders and make alternative arrangements for accommodation and only if the compensation offered under TDR be on par with BMRCL’s compensation, there will be a smooth sailing in the transaction, failing which landowners will opt for cash compensation benefit under the Land Acquisition Act over TDR.

BBMP recently announced that the TDR policy would be changed soon as many felt about the complexities of this rule and affected the real estate market at large and in the impact it was very much affected the property owners in Bangalore City. 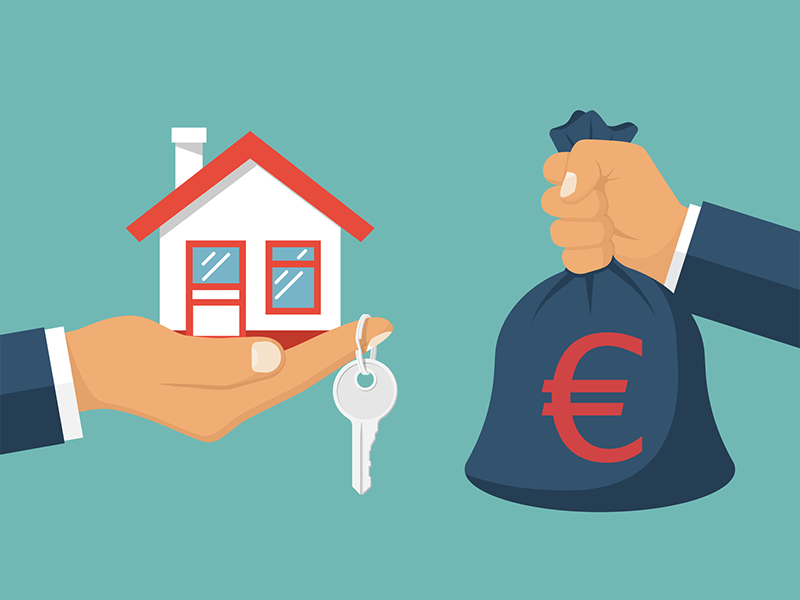