Build Your Dreams, a Chinese automotive firm, is likely to set up a mobile components facility in the Sriperumbudur District Of Chennai. The project is estimated to cost around Rs. 700 crores as per some official resources.

BYD has two offices in India, one based out of New Delhi and the other in Chennai; the Chennai wing being set up in the March of 2007 and. The Indian subsidiary of BYD has two factories in India of which one is based out of Bangalore, covering a total of 1,40,000 sq m.

On a recent meeting with the chief minister of Tamil Nadu Edappadi K. Palaniswami, Zhang Jie, executive director of BYD India presented plans to discuss the firm's interest in developing a factory in the state.

Based on the tweet posted by Mr. Palaniswami, it was noticed that Zhang Jie had discussed his interest in developing manufacturing units producing electric vehicles and mobile handsets in the Sipcot, Oragadam, and Sriperumbudur districts, which are some of the top industrial areas in the state.

Looking at some of their pioneering achievements, it is phenomenal to note that the organization has a joint venture with Olectra Greentech for electric buses and has successfully piloted the all-electric bus in Bangalore, Rajkot, New Delhi, Hyderabad, Goa, Cochin, Chandigarh, Vijayawada, Manali, Mumbai, Surat and few other cities in India. Looking on a macro level, it is noticed that the company stands tall with a total of a 52% market share in the electric bus sector operating all over India.

The firm has laid its foot in Sriperumbudur with a lithium-ion battery making factory nested on a 30-acre plot. Plans of expansion are underway and the first phase of the investment will focus on the installation of a mobile components facility, based on a source. The market for electric cars is opening wide and far and BYD is currently in the process of analyzing it for further investments. 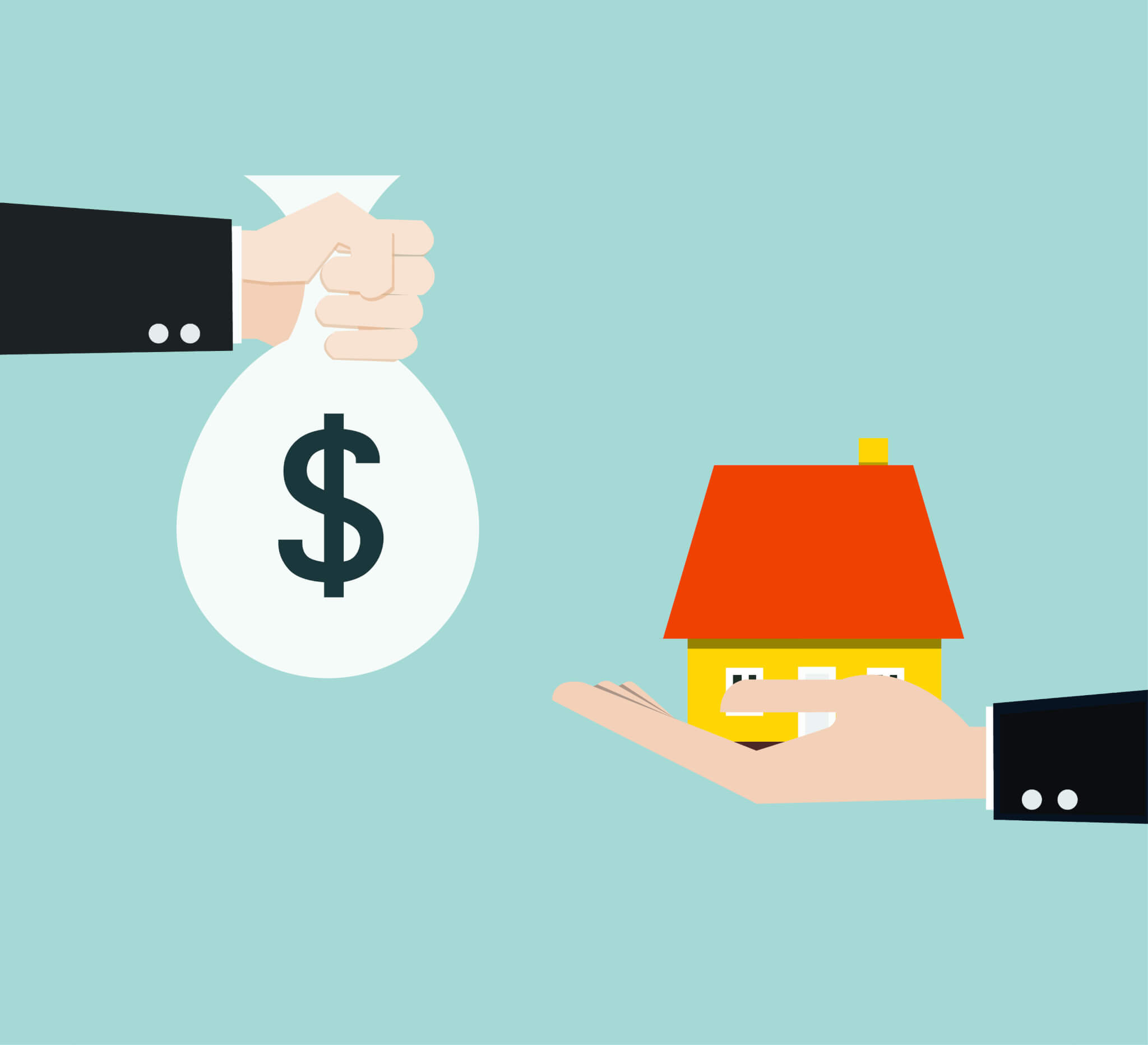 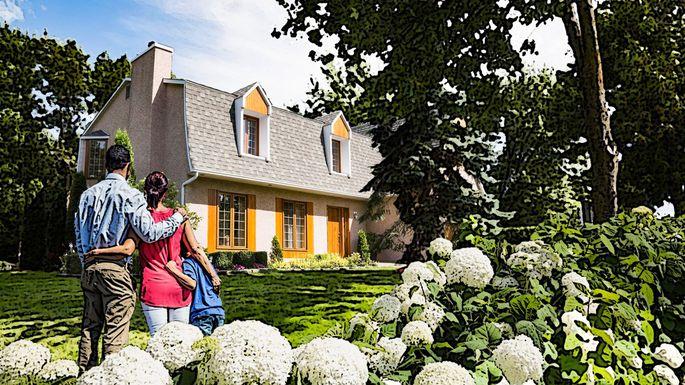 7 Expensive Mistakes Made By A Home Seller