Tamil Nadu does not wish to slash registration fees and stamp duty as registration is the second highest source of revenue within the state. A senior beaureucrat said that the state is being revenue-centric but what it should do instead is to decrease the rates to bring bouyancy in the economy. Doing so will promote revenue and growth as such a move would stimulate transactions.

Let’s have a closer look at the current situation in Tamil Nadu and other Indian states:

In a bid to attract investments, the Indian states of Odisha, Himachal Pradesh, and Assam have the entire registration cost as low as 5%. The nieghbouring states of Tamil Nadu, i.e. Telangana and Andhra Pradesh charge 6% and 7.5%, respectively. Even Karnataka charges 1% registration fees and 5.6% stamp duty.

The Current Situation in Tamil Nadu

Even after charging high registration fees and stamp duties, Tamil Nadu has seen a 16% rise in the count of registered documents as per the last financial year. The state also saw a 21% rise in registration revenue.

However, a Chennai-based developer has quoted that the high stamp duty and registration fees might hinder growth in Tamil Nadu.

Due to the high registration cost, people are heading towards the ‘Power of Attorney’ route instead of registering for property deeds. For example, if you consider the affordable housing segment where a buyer purchases a flat at a cost of Rs. 3000 per sq. ft., the registration cost per sq. ft. turns out to be around Rs. 150. This is 5% of the flat’s total cost. Also, if you take into account the registration cost which the developer incurs at the time for buying the land for development, the entire outgo for the end buyer in case of property registration totals to more than Rs. 200 per sq. ft. - this is as quoted by a developer.

The Centre has already provided incentives such as decreased GST (1%) and exemption of income tax in order to give the affordable housing segment a push, and it is about time that Tamil Nadu looks into the matter of reducing the registration cost for property purchase. 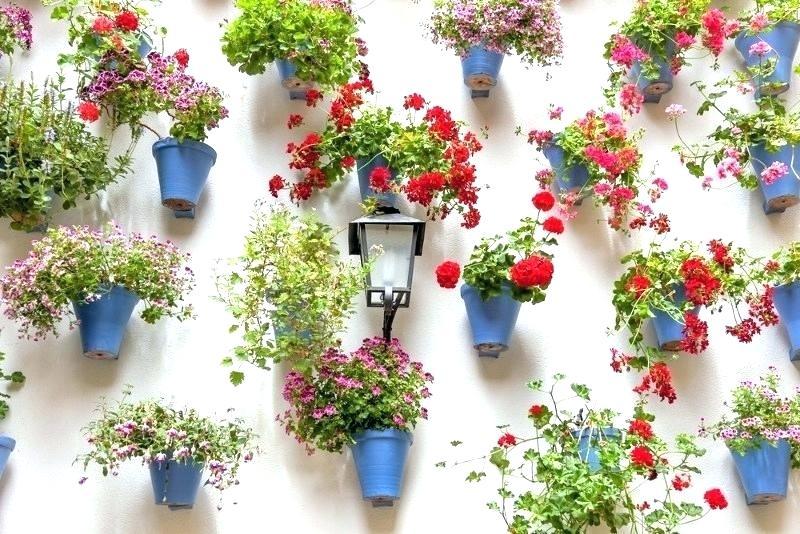 My Property Boutique - Your Dream Maker in Property Buying