GST Rates To Be Reduced On Under-Construction Flats? 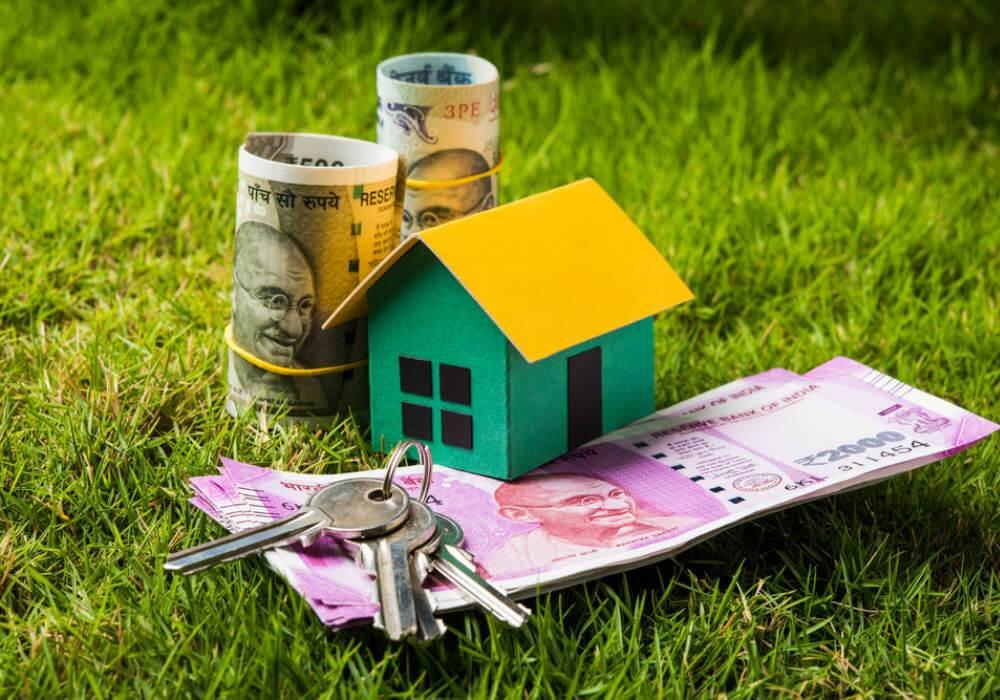 As we move swiftly towards a new financial year, buying a house may soon become a lot more affordable. After rationalizing the 28% tax slab and reducing the rate of 23 goods and services in its last meeting, the GST Council is slated to meet again, for the 32nd time on January 10, 2019.

What Is Being Expected?

In his briefing about the upcoming Council meeting, Mr. Arun Jaitley, Finance Minister and Chairperson of GST Council revealed that the discussion would be around rationalization of tax rates in residential real estate properties. Further reports disclose that two propositions are under consideration for offering a rate cut on under-construction flats.

The first proposal is to lower the GST rate to 12% with full input tax credit (ITC) to the developer. This, upon accounting the input cost of the land and reduction of the same, will change the effective GST rate to 8%.

The second proposal puts forth the reduction of GST rate on under-construction flats to 5%, without the benefit of ITC. However, there is a condition to this proposal, which declares that the builders will have to furnish proof stating that 80% of the construction material has been bought from suppliers registered with a GST number.

What Will Change As A Result?

At present, under-construction residential properties lie under the 18% GST slab. However, upon computing various input costs like the value of land, the effective rate comes down to 12%. The idea is to clear the proposal by the next meeting to be held in January.

The proposition, if considered, will help bring down the effective GST rate on under-construction flats to 5% for customers, while also promoting builders to support purchases of under-construction material from GST compliant entities.

Reason Behind This Move

The approval of these proposed changes can thus prove to be a game-changer, making under-construction flats a lot more affordable in India.

Everything You Need To Know About Rahu Kaal 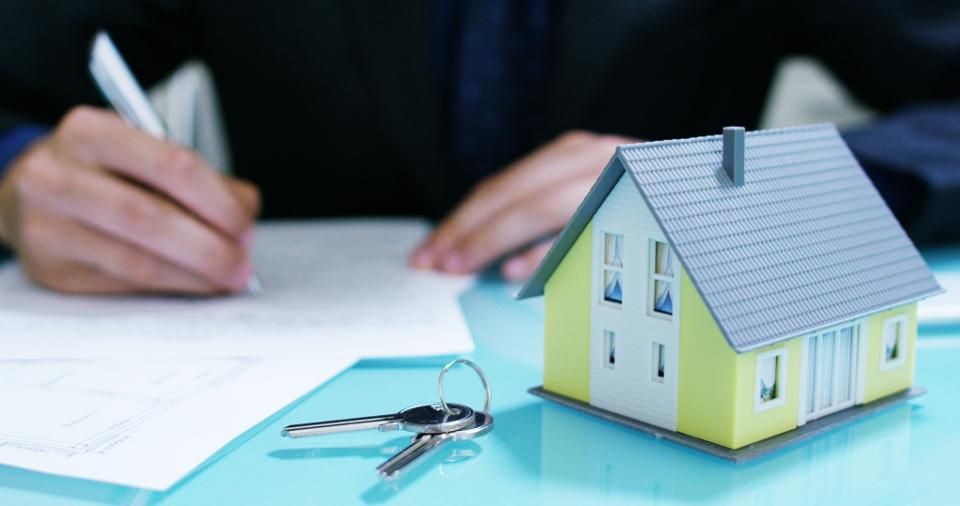 Why You Should Invest In Residential Properties In Bangalore