The Best Investment on Earth is Earth

Everything You Need To know About GST Before Buying A House

The Goods and Services Tax (GST) has replaced the multiple taxes that were being levied by the central and state governments. GST also subsumes all the indirect taxes, including central excise duty, commercial tax, octroi tax/charges, Value-Added Tax (VAT) and service tax.

Here’s everything you need to know about GST before purchasing a home:

1. GST came into effect on 1st July 2017 under the GST regime, as per which all the under-construction properties will be charged GST at the rate of 12%. This excludes stamp duty and registration charges, which homebuyers will continue paying for.

3. Before the implementation of GST, home buyers were charged the following taxes: - a. Service Tax b. State Value Added Tax c. Registration Charges d. Stamp Duty on the sale price The service tax and VAT together accounted somewhere between 3.75 per cent and 4.5 per cent. This depended on the state where the property was located. GST, which is being levied at 12 per cent, will only replace the service tax and VAT. As a buyer, you would still need pay the same amount for registration charges and stamp duty unless the states decide on rate change in them.

4. While this may imply that under construction properties have become more expensive as the tax rate has increased from 4 per cent (old tax regime) to 12 per cent (GST), but that is not the case. The anti-profiteering clause in the GST regime ensures that any benefit derived by the builder after taking the input tax credit has to be passed on to the consumers. The real estate developer can avail tax input credit on construction and services. This would be about 15-20 per cent of the total cost of construction. This would allow the builder to reduce the sales price of the property and effectively lower the GST that a homebuyer pays.

5. This will not necessarily translate into lower sales price on all under construction properties. This is because the real estate developers can only avail the input tax credit against the cost of construction, which largely ranges between Rs. 1,200 and Rs. 2,000 per square feet for most projects. There are cases where the cost of construction goes beyond this range. Also, there is no input credit available for the cost of land. With the implementation of GST, the customers are the real winners as they now have to pay only one final tax on the whole property instead of different taxes that were being levied earlier. As for the real estate sector, the GST regime will definitely help the sector amass transparency as well as credibility in the long run. 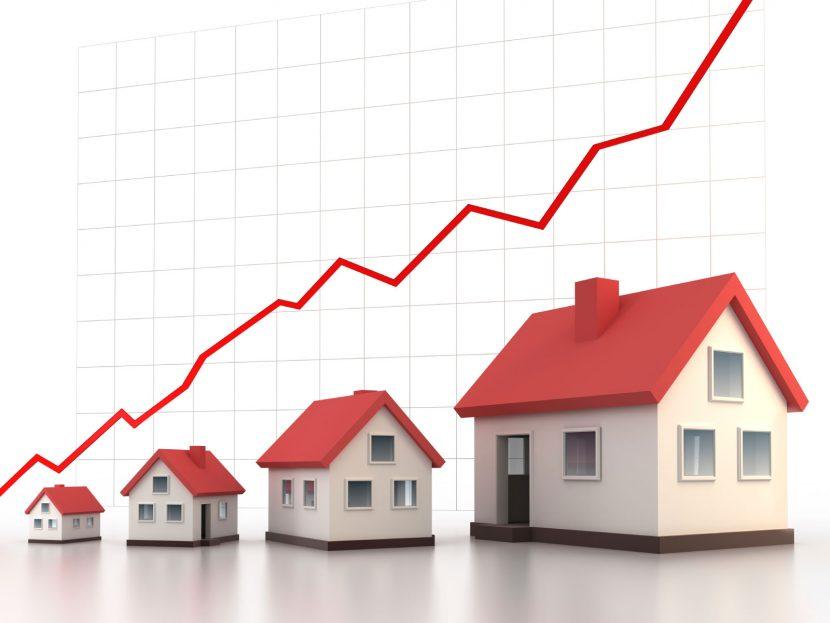 Top 6 Reasons Why Real Estate Is The Best Investment Option

Best Places for Property Investment in Chennai in 2020

Thank you for signing up for our newsletter!
(We promise not to spam your inbox)