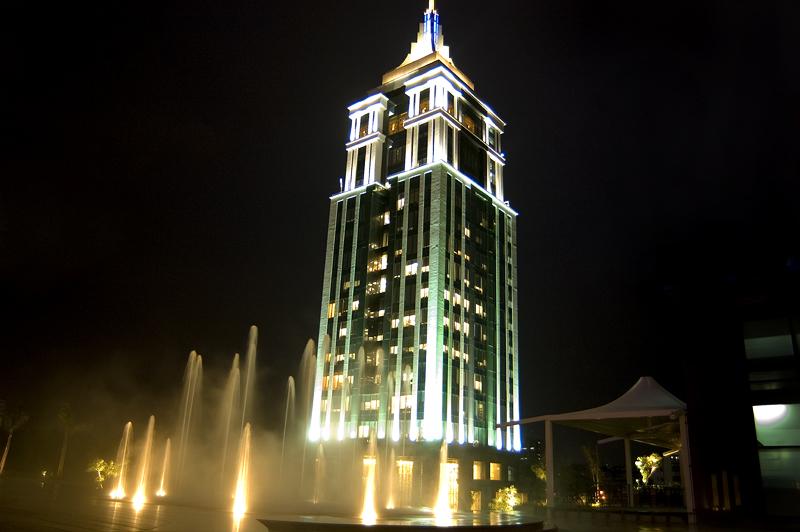 Spirits major Diageo, which once bought a stake in Vijay Mallya’s United Spirits, is going to sell prime office space of 30,000 sq. ft. to DivyaSree Group in UB tower within UB City, India’s first Luxury Mall in Bengaluru. The deal is estimated to have been closed at Rs 28,000 per sq. ft. which makes it the highest-ever in Bengaluru’s office market.
According to the proposed deal, Diageo will first sell and then lease back the space in order to run its office from the very same premises after the successful transaction. As a part of the asset disposal plan, the Indian arm of Diageo plc (DEO), the owner of 5 floors in the UB tower, will sell 4 floors.
DivyaSree Group, owing to its diverse range of residential and commercial projects, presents a very strong portfolio as a real estate developer, which seems to have worked in its favor. Neelesh Bora, CEO of My Property Boutique, feels that DivyaSree Group is going to retain the investment as a part of its rent yielding assets portfolio. The deal value is said to be pegged at an estimated Rs. 84 crores. The MD of DivyaSree Group, Bhaskar Raju, has confirmed this development.
About Diageo Plc (DEO)
Diageo, based in the UK, attained 54.8% shareholdings in United Spirits, thereby adding India to one of its biggest markets. This happened between the years 2013 and 2014. Diageo is an international company that sells products in 180+ countries all over the world, and is listed on the New York Stock Exchange as well as London Stock Exchange. 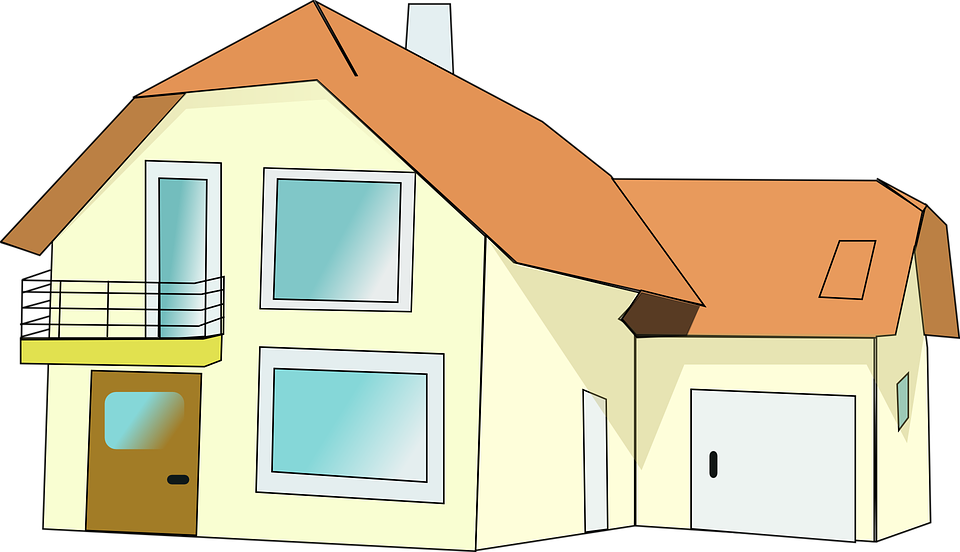 Reasons to Invest in Luxury Property in Chennai 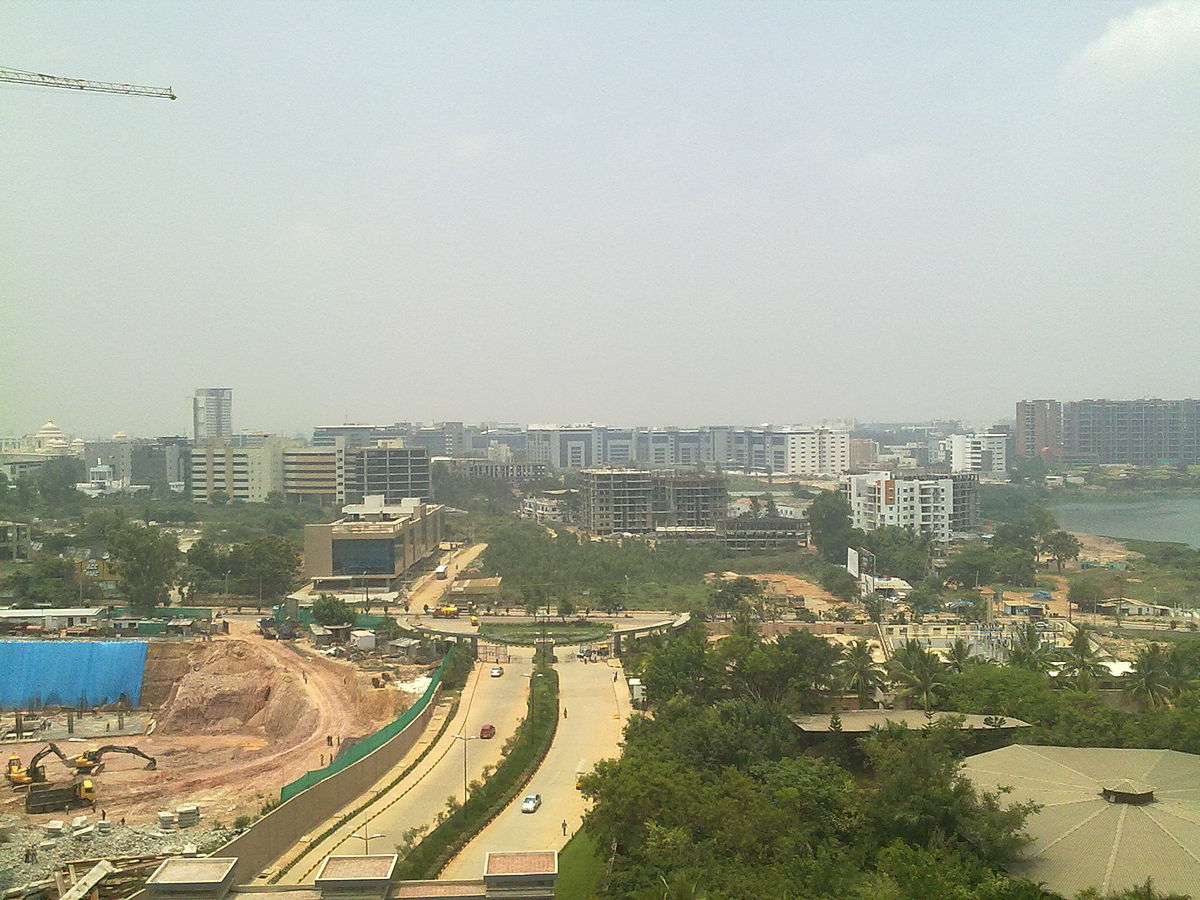 The Fate of Whitefield is in its Own Hands

Thank you for signing up for our newsletter!
(We promise not to spam your inbox)