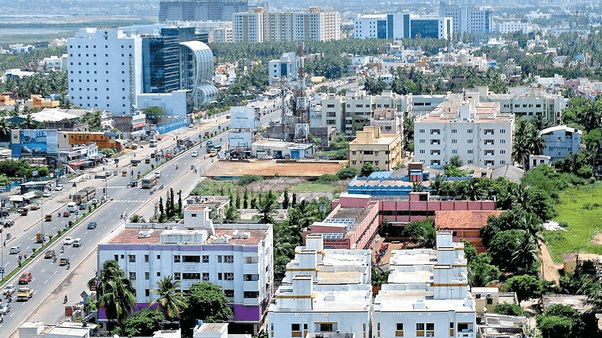 CHENNAI: Can a developer split an ongoing project unilaterally? The Tamil Nadu Real Estate Regulatory Authority (TNRERA) has ruled against it saying the move requires the consent of two-thirds of the buyers in the project.

The recent order of the real estate regulator pertains to Serene Kshetra' project promoted by Adinath Srinivasa Foundations LLP in Kancheepuram, which was made public on Wednesday, gives more stakes for the consumers in the respective projects. While the project falling in two adjacent plots was initially conceived as an integrated project, it was subsequently converted into phased development, wherein certain structurally completed portions were exempted from registering under the real estate act. This was objected by 11 buyers, who sought the authority, not to provide any such relief.

In the final order, TNRERA's interim chairman S Krishnan said that the project has been originally conceived as an integrated project. "The developer himself admits that the question of splitting the project into phases arose after the promulgation of the RERA Act. The intention appears to be to take advantage of an option offered under the Act to segregate the structurally completed portion of the project as a separate project and out of the purview of RERA," he said in the order. The real estate act came into effect in Tamil Nadu in June, 2017.

Noting that the developer has interpreted splitting the project into phases as per his convenience as a statutory right, the order said, there does not appear any statutory right and automatic right conferred on the developer in this regard. "Such phased development ought to have been originally contemplated and clearly demonstrated or if the split is to be done subsequently, it should be with the consent of two-thirds of the allottees," Krishnan said in the order.

The authority has directed the developer to register the entire project under RERA within two weeks. 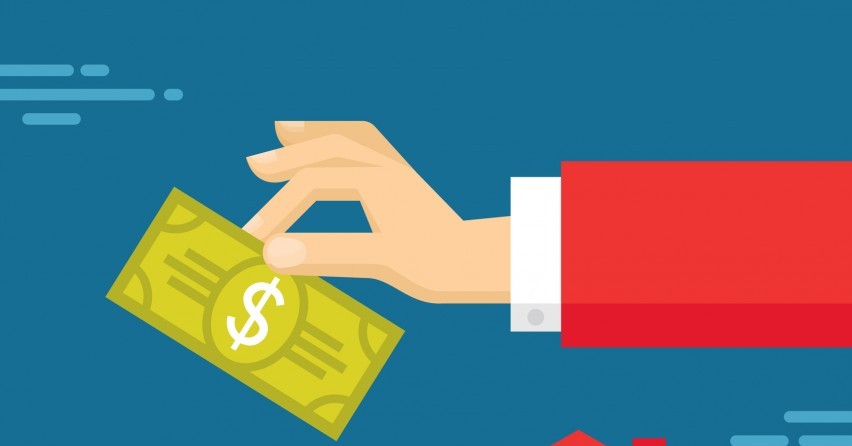 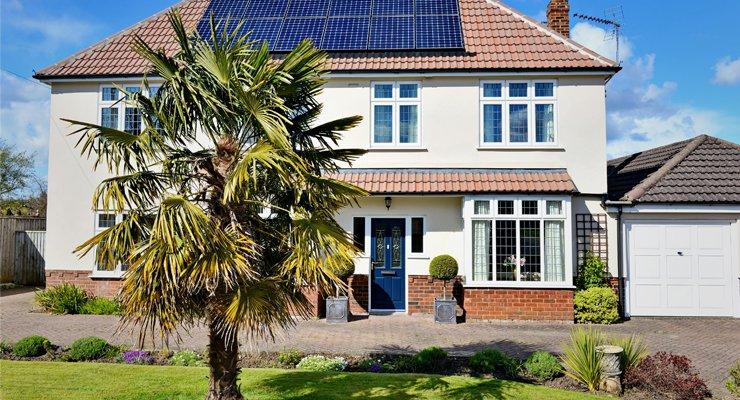 Why Should You Prefer Buying An Eco Friendly House?